A star-studded concert of songs, comedy, and commentary, CONCERT FOR AMERICA has been hailed by the New York Times as "striking for its emphasis on the importance of faith in the United States and optimism about its future." The event was hosted by SiriusXM's Seth Rudetsky and producer James Wesley. 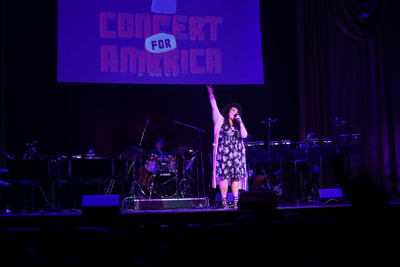 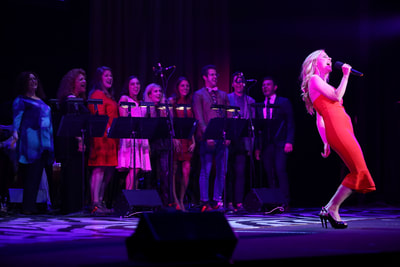 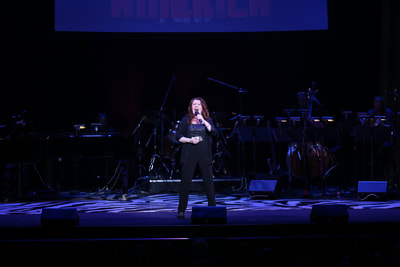 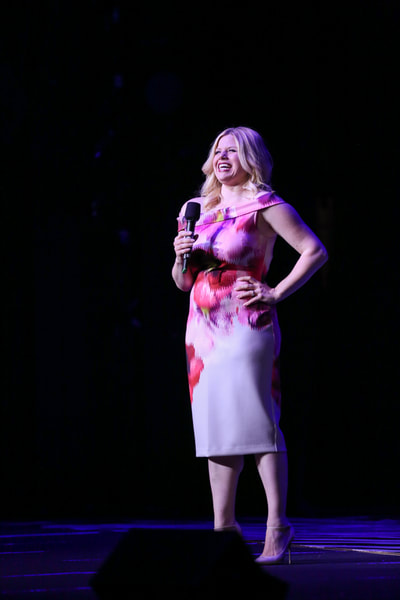 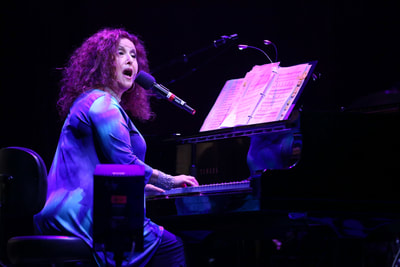 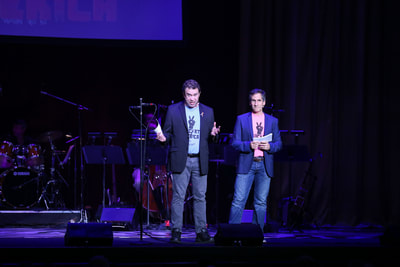 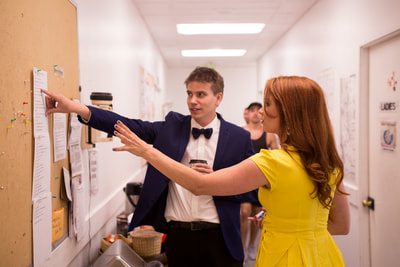 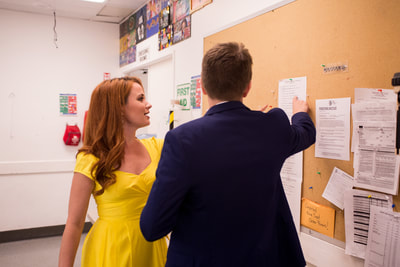 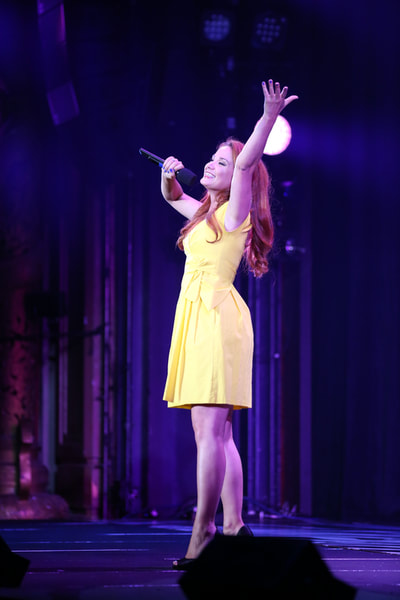 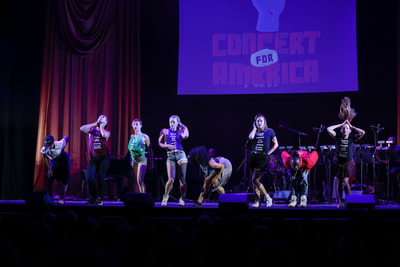 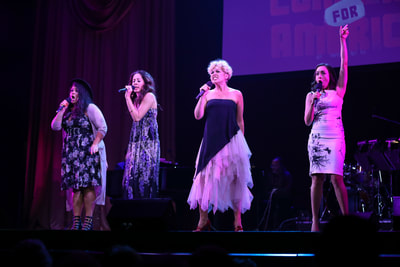 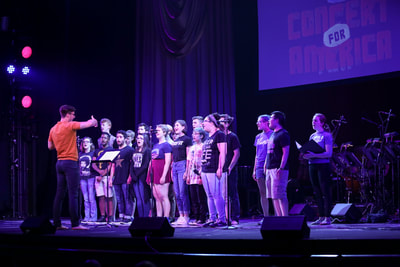 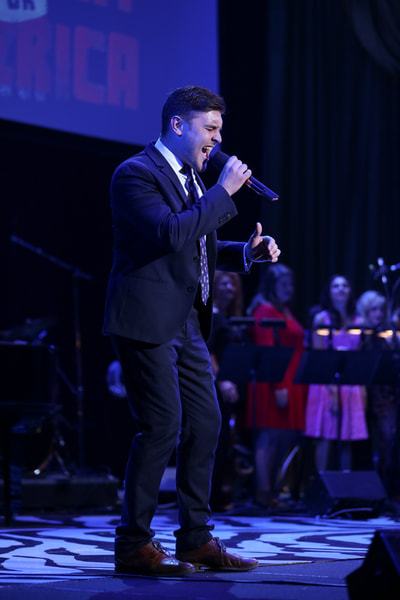 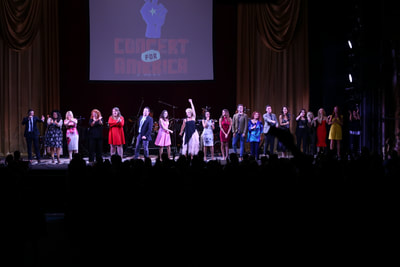