﻿"For every high-kicking production number that shouts “Broadway musical,” there’s a wry personal touch or a moment that celebrates the uniqueness of a moment that’s becoming a memory."﻿


"Monty Py﻿thon-brand silliness and potty humor and take-no-prisoners irreverence: Wh﻿at could a better picker-upper? Hear ye, hear ye! Let it be known that “Spamalot” is a blast."
Misha Berson, The Seattle Times 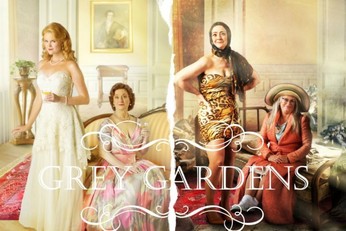 
"The skillfully mounted Seattle debut of the uncommon show, as directed by Kurt Beattie in a 5th Avenue Theatre-ACT Theatre production at ACT, is first-rate all around."

"They certainly managed to make an enjoyable evening even for someone who may not have the softest place in his heart for the show."
Jay Irwin, Broadway World